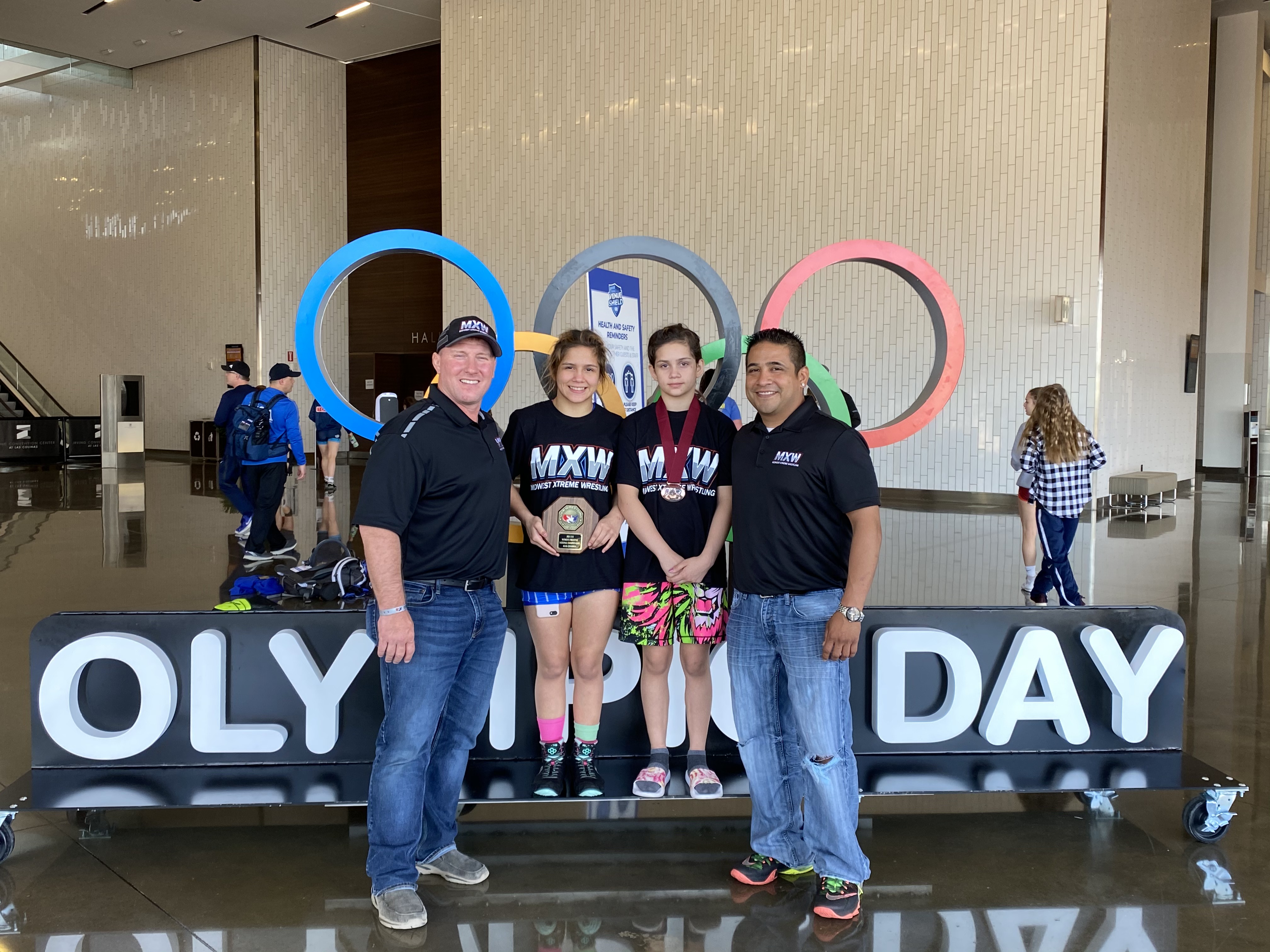 Julianna didn’t give up a single point in the entire Nationals tournament; she was one of 10 athletes who will represent the U.S. in the U15 Women's Wrestling competition at the Pan Am Junior Games, Oct. 21-24, in Mexico City.

Julianna’s younger sister Ysabelle, who is in 6th grade also at Discovery, also competed in the U15 Women's Nationals and placed fourth in the 42-kg division.

Julianna will be a Freshman at Penn next year and will join Penn’s female wrestling team coached by Brad Harper. "Julianna Ocampo has an outstanding work ethic and an outstanding mindset to be the best," Penn Wrestling/MXW Head Coach Harper said. "She didn't just win the Women's National qualifier, she dominated it! And this is against the best wrestlers in the nation! She teched and pinned every girl and didn't give up one single point. That's very special!” Coach Harper’s brother, Chad Harper, was with the Ocampos Team USA U15 Women's Nationals 46-kg division in Irving Texas this past Sunday, May 9, 2021.

"It's exciting that we have a girl in our program who is fired up to be the very best," Harper went on to say. “This is the start of something special - Team USA goes U15, Cadets, Juniors and then Seniors to the Olympics. Julianna wants to be the best, and she trains like it. We have Sarah Hildebrandt from Penn going to the Olympics, and now we have another girl who has a goal and she wants to be where Sarah is."

Penn owns four state championships in Girls Wrestling in the five seasons that there has been a state tournament.

Class of 2011 Penn alumna Sarah Hildebrandt in April made the Team USA Women’s Wrestling Team and a chance to compete in the 2021 Tokyo Olympics. 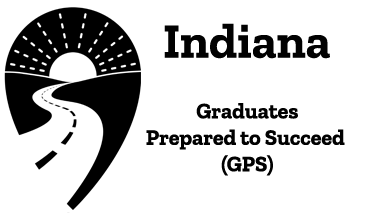 Looking for a job with flexibility around your student's school schedule? Do you know of a... 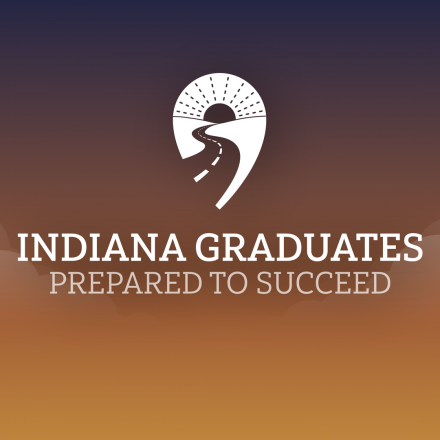 Penn-Harris-Madison schools are focused on continuous academic improvement that results in academic... 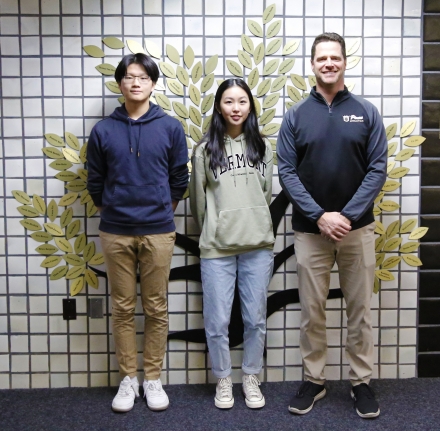 Penn High School is thrilled to learn that once again Penn students have been named Lilly...
END_OF_DOCUMENT_TOKEN_TO_BE_REPLACED